I was at a local Creative Marketing meetup when someone asked this question to the panel of speakers. Their question was, "What should you do when the client asks you to make the logo bigger?" Responding to requests and feedback like this one is something anyone in the creative industries with any experience will know all too well. Whether you're a freelancer, agency member, volunteer, or an in-house creative (like many in the church world are), the root problem and solution is the same.

Let's think about this in the context of an example story...

Your name is Marcus, and 6 months ago you were hired as an in-house creative at a fictitious non-profit called Global Change.

Global Change is a small organization that distributes aid and the Good News to underserved communities around the world. This is your first design job, so you're learning to ropes, but since Global Change is such a young organization, you're actually the first dedicated creative person that's been hired since the organization's founding two years ago. That means you have to interact with co-workers of all levels and work around the previous unorganized method of every department using either Microsoft Office or Canva, a DIY design tool, to design graphics.

Even though your new role is a challenge, you knew it would be hard when you started, and you've made significant headway. In the short time you've been at Global Change, you've implemented several systems to help organize graphic requests and control the visual branding. You've already...

In the six months you've been with Global Change, you've made significant progress. Both your superiors and you are happy with the results and progress you've made.

It's the Wednesday afternoon before Thanksgiving, and you're putting the final touches on the ad targeting parameters that you're using for a Giving Tuesday Facebook ad campaign to be run next Tuesday with the goal of increasing donations. You're proud of this campaign because it's the organization's largest fundraising week of the year, and you designed it to fit the season with Christmas visuals. Most of the office staff have already left or taken off today to spend an extra long weekend with friends and family. As you're packing your personal items in your backpack, almost about to close out of Outlook for the day, you get an email from Grayson, one of Global Change's board members in charge of finances, that's marked as important.

What could it be? An important announcement that needs to be put on the social media accounts? Maybe a friendly message telling the office staff, "Happy Thanksgiving?" Nope. You open the message, and it includes a screenshot of your ad campaign's creative saying, "Can we make the logo bigger?" You already sent the graphics for approval and finalized the campaign's creative and copy over a week ago. But at the very last minute, you're getting an email to make the logo bigger. You sink into the depths of your chair.

What can you do? As a board member, Grayson is your boss, and even though it's the end of the day, no one (including you) will be back in the office until next week to celebrate Thanksgiving, not leaving any time to make the changes before the campaign starts. So you open up Photoshop, make the logo "bigger," update the campaign in the Facebook ad account, and reply back telling Grayson it's been updated and to have a Happy Thanksgiving. You leave an hour late and are the last one to leave the office. On your drive home, you think, "How can I fix this? I've implemented systems and even got approval, but I'm still getting last-minute requests to do purposeless changes."

Marcus is in a tough situation. At this point, you may be *asking for a friend* how can we help ourselves *cough* I mean Marcus in this situation?

You may be thinking that Grayson is the bad guy in this story. While sending emails at the last minute certainly is an unhealthy leadership practice, he's not solely to blame. When a person of any kind gets drowned in frivolous change requests one thing is clear to me. That person is positioned (or at least perceived) as an order taker rather than an expert or strategist.

When I go to McDonald's hungry, I'm going to complain if they short me my burger, but if I go to the dentist with tooth pain, I'm going to be happy when they tell me they can fix it without removing my whole tooth. Who's taking orders, and who's the expert?

Marcus is seen by Grayson (who, if we remember, is in charge of finance) as an order taker. Rather than DIYing their graphics, the Global Change team dictates to Marcus what they want, and he's acting as their personal pixel pusher. Even though he doesn't have graphic design skills or knowledge, Grayson doesn't trust Marcus' work. Unless something changes at Global Change (no pun intended 😜), it will be impossible for Marcus to develop the Global Change creative department and respond to the increasing number of graphic needs as the organization grows.

If Grayson and the rest of Global Change perceived Marcus as an expert in graphic design, they would either allow Marcus to execute his role without micromanaging, or Marcus would be in a position to ask a question like "How does this change contribute to the goals of this project?"

Positioning yourself as an expert sounds like a great idea, but it's honestly not easy to implement, especially in an environment you're already immersed in. So what can Marcus do?

If you haven't caught on, experts ask the right questions. So should you make the logo bigger? Maybe. But more importantly, getting asked that question is a symptom of needing a stronger positioning and needing to increase your perceived expertise. 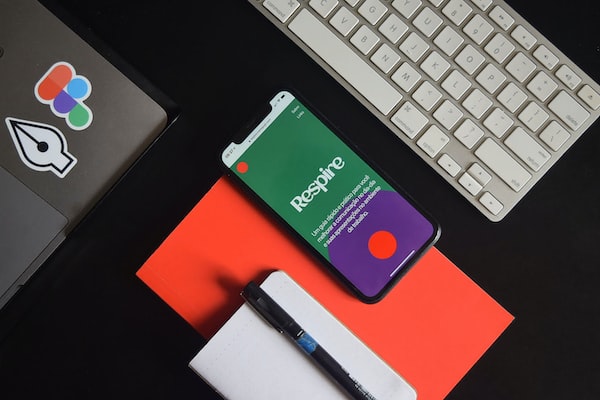 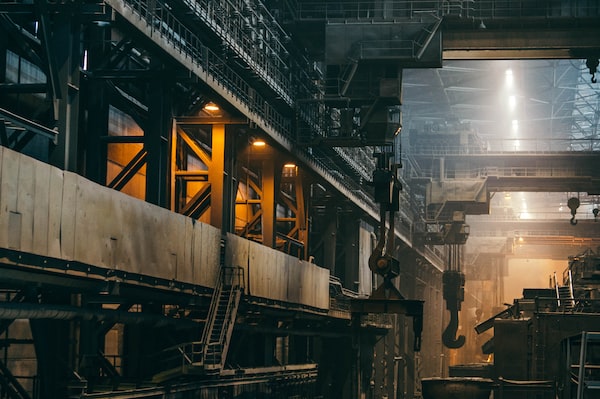 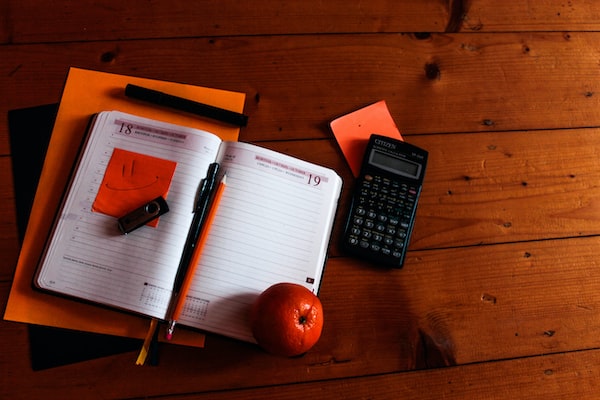